The history of the Widows Sons spans several decades and is too involved and complex to explain everything within one page, however a brief summary is the Widows Sons originally started in America, Illinois around 1998. From then it has grown into the worldwide association it is today and the core principles within all Widows Sons associations remain closely aligned, but as time has passed each chapter has evolved depending on where they are based and their respective Masonic Grand Lodge. 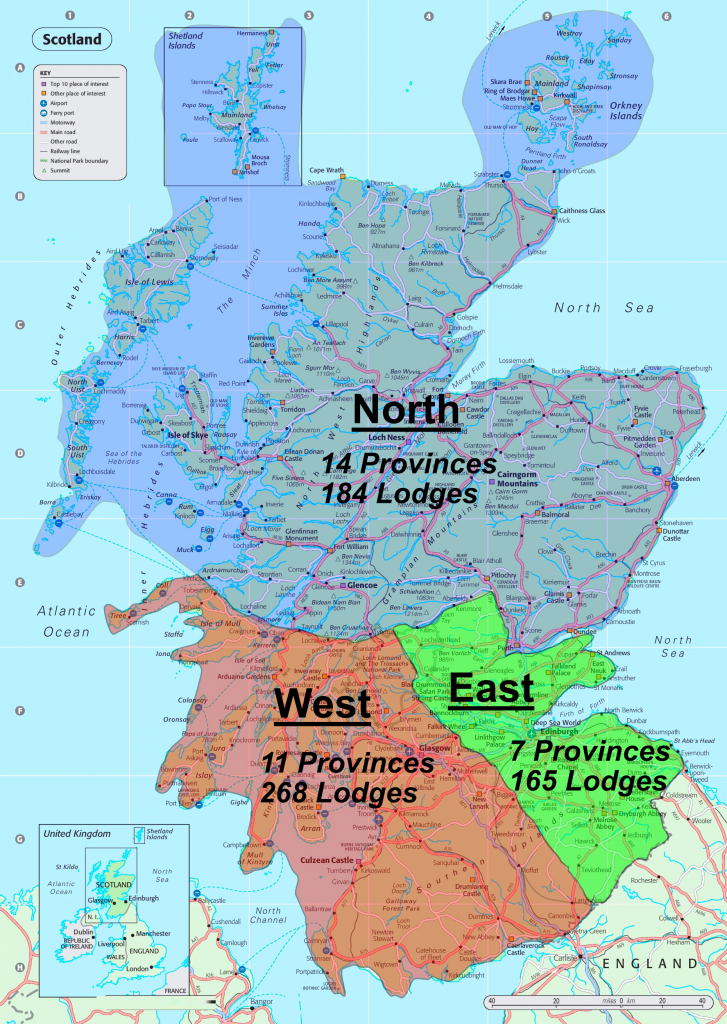